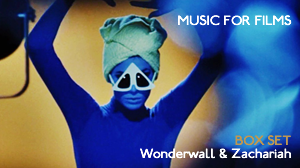 Documentaries mentioned are Cosmo Feilding-Mellen ‘The Sunshine Makers‘, Paul Saltzman’s ‘Meeting the Beatles In India‘, Errol Morris’s ‘My Psychedelic Love Story‘ and Richard Beymer’s ‘It’s a Beautiful World‘. There’s audio from a very long 29th September 1969 interview which David Frost did with Lennon and Harrison on Transcendental Meditation, not great quality as it was recorded from the TV at the time, but still listenable to. In part two we discuss Massot’s Led Zeppelin concert film ‘The Song Remains The Same‘ and Conrad Rooks’s ‘Siddhartha‘, Hal Blaine’s ‘Psychedelic Percussion‘ and Beaver & Krause’s ‘Ragnarök (Electronic Funk)‘, and the documentaries ‘Summer of Soul‘ and ‘Wavemakers‘. 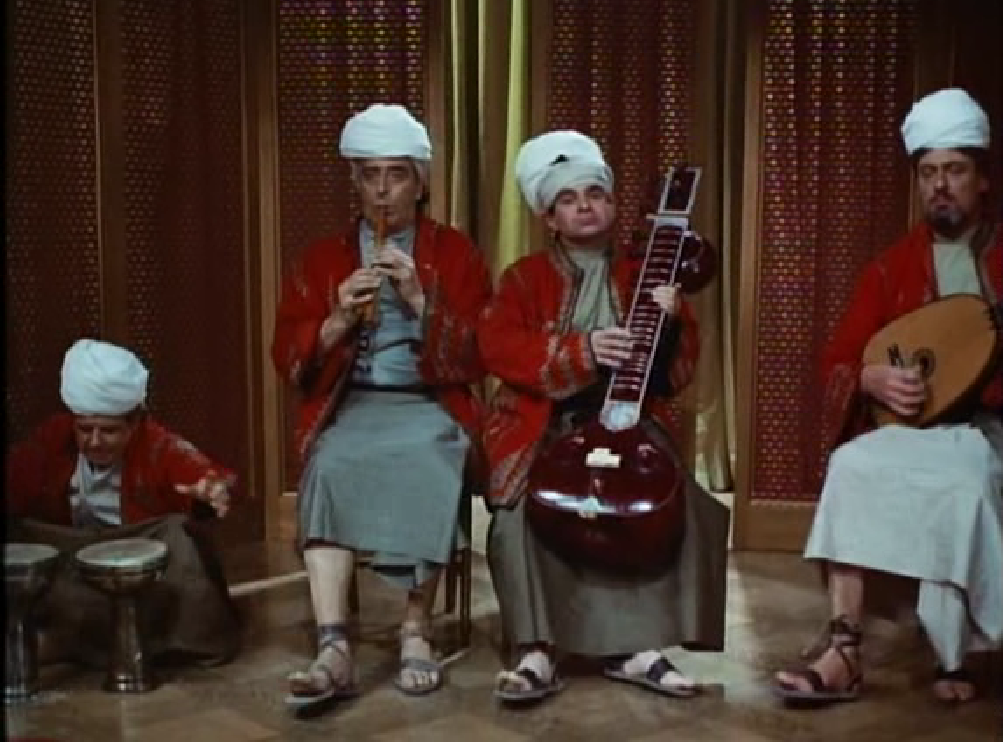 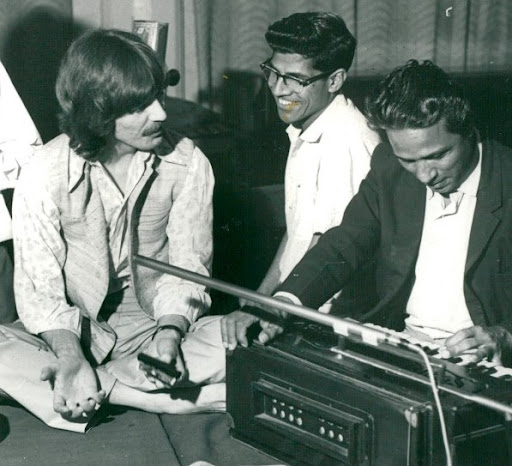 Recording ‘Wonderwall Music’ at HMV Studios in Mumbai, January 1968. We’d love to know the name of Rijram Desad’s cool assistant that day, beaming in the photo.

Dr. Mike Jones at Liverpool University has found some of these previously uncredited British Asian musicians who performed on ‘Within You, Without You‘.

Previous: Brexit with bells on
Next: Music for Films – Stockwell – The Man Who Fell to Earth 2022