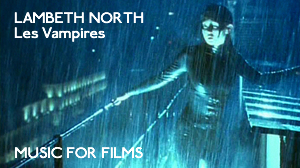 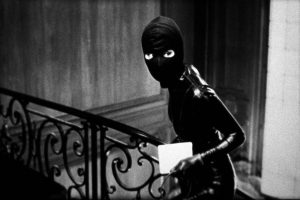 Roz Kaveney and Tim Concannon are joined by film scholar and dj Lexi Turner and artist and musician Anne Pigalle, to hold a seance with the spirits of cult cinema from the silent era. Louis Feuillade’s crime thriller serial released in 1915, ‘Les Vampires‘, made a star of the vamp burglar and main insurrector of the piece, Irma Vep, played by Jeanne Roques aka ‘Musidora’. Irma breaks into the bedrooms of the 1% and terrifies them in a skin-tight bat costume.

We discuss the eroticism of the film, the female gaze, Oscar Assayas’s 1996 remake featuring Hong Kong star Maggie Cheung, Lois Weber’s 1916 ‘Shoes‘, and the influence of ‘Les Vampires’ on dada and the surrealists, George Franju, and on a left-handed, European version of art house cinema. 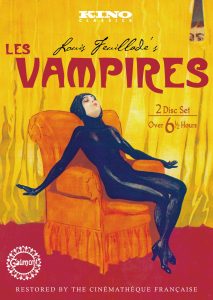 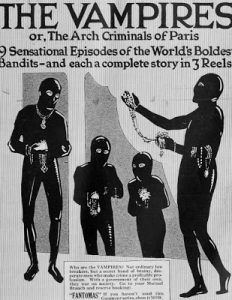 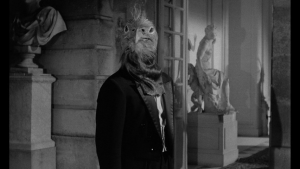 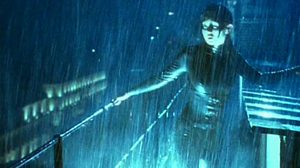 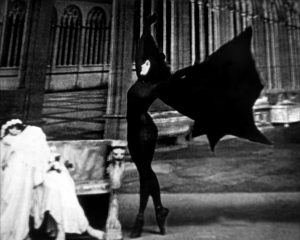 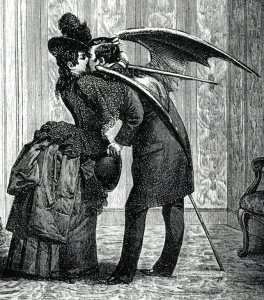