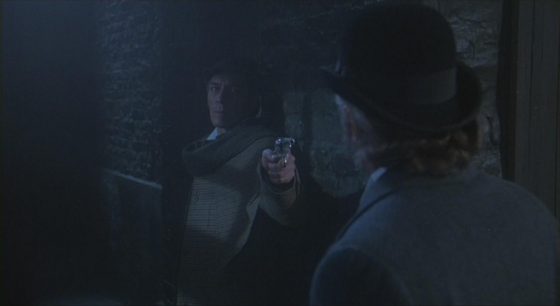 Roz Kaveney, Tim Concannon and their guests Kim Newman and Sophia McDougall discuss the complicated relationship between fact and fiction in filming the legends of the Jack the Ripper and Sherlock Holmes, in conversations at the Genesis Cinema in London’s East End, near to where the real Ripper murders happened.

Author of the source material for ‘Murder By Decree‘, ‘Jack the Ripper: the Final Solution‘, Stephen Knight was born in Hainault.

Music for Films: Murder By Decree