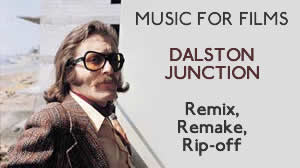 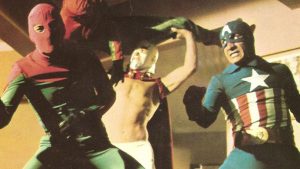 We explore Umit Mesut’s astonishing shop, a treasure house of every film format imaginable: from 8 and 16mm film, to rare Turkish VHS tapes. With Umit, we discuss the legacy of Turkish action star and radical film director Yilmaz Güney. 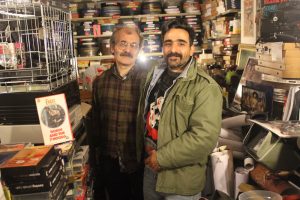 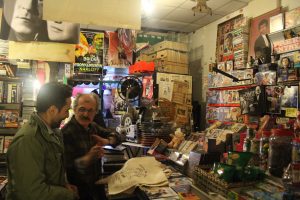 In the podcast, we talk about Cem’s film with scholar Iain Robert Smith, whose book ‘The Hollywood Meme’ discusses transnational remakes of everything from ‘The Godfather’ and ‘The Exorcist’ to the Turkish ‘Wizard of Oz’ and the Indian Superman. 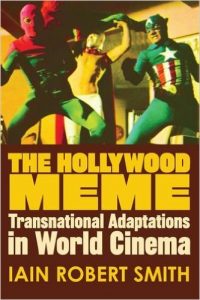 Roz and Tim ponder the legacy of “films so bad they’re good”, Susan Sontag’s ‘Notes on Camp‘, as well as trans pioneer and the acclaimed “Worst Film-maker of All Time”, the legendary Edward D Wood Jnr.

(We namecheck Ray Greene’s documentary ‘Schlock! The Secret History of American Movies‘ and Greene’s radio documentary about Maila Nurmi ‘Vampira and Me‘). 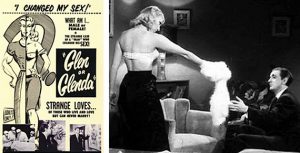 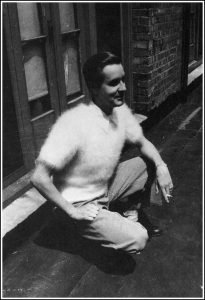 Our video essay ‘Rip-off or dual evolution?’ on films “so bad they’re good”.

Previous: Music for Films: The Magic Christian
Next: Yanksploitation!