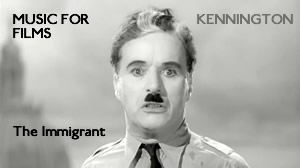 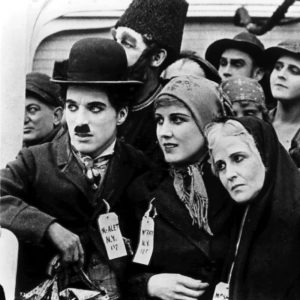 2 hour version, not safe for work.

2016 Christmas special. Tim Concannon and Roz Kaveney visit the Cinema Museum in Oval, South London – the former Lambeth workhouse, where Charles Chaplin spent Christmas one year as a small boy – and one of his homes in Kennington, where Chaplin grew up.

Recorded in September as part of the annual Scalarama film festival – when we screened Chaplin’s film ‘The Immigrant‘, which has its centenary in 2017, near to his childhood home at 39 Methley Street – we also talk to Gilliam Plowman, writer of the play about Chaplin that was on at the Cinema Museum ‘The Little Tramp‘, and to the actor David Flint. 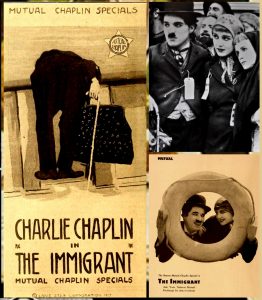 The second half of our extended podcast version of the show is a discussion of the state of Britain a century after Chaplin lived in poverty in South London, how there’s too much great television (like ‘Twin Peaks’ and ‘iZombie’) but not enough time to watch all of it.

This is followed by ‘What Is Crouching And Why Does it End?’ (The title of this essay is inspired by a Stephen King’s Lovecraftian short story).

A love letter to cinema and cinema buildings, this audio essay is the first half of an overview of our ‘Scala Map’ linking every station on the Underground to film made, or associated with it.

Music included in the essay

Music for Films: The Immigrant