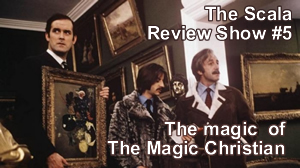 Roz Kaveney and Tim Concannon reflect on the mad genius of the Peter Sellers and Ringo Starr starrer ‘The Magic Christian‘ at the location of the penultimate scene, which in 1970 was waste ground on the South Bank but is now the National Theatre, when Sellers and Starr tempt commuters on Waterloo Bridge to swim in effluent in order to recover £50 notes.

Is this a premonition – possibly a metaphor – for London’s counter culture of 2016, especially for artists and film-makers, or is it just a bonkers Sixties film with Raquel Welch and Yul Brynner in drag in it? 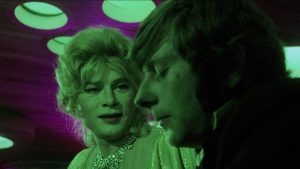 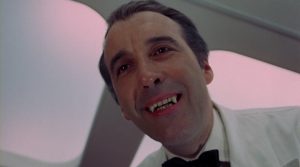 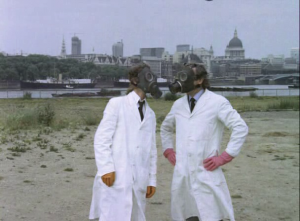