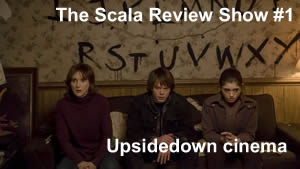 Previous: Music for Films: The Company of Wolves
Next: The Scala Review Show 2 – Out of Print, with Julia Marchese