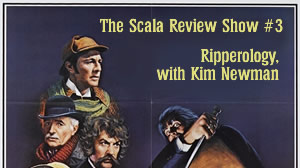 Recorded at a double bill of ‘Murder By Decree‘ and ‘Hands of the Ripper‘ at the Genesis Cinema, Whitechapel on 11th September 2016, as part of the Scalarama film festival. 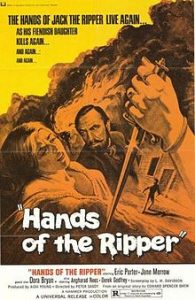 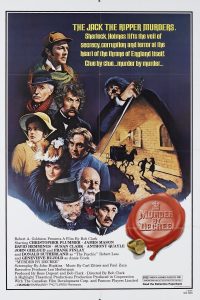